This is the era of big smartphones and tablets, but here Zanco has built the world’s smallest mobile phone. The size of the phone is only 46.7x21x12mm and it’s weight is only 13 gram. 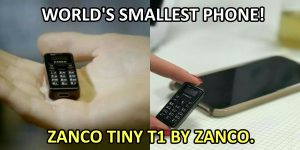 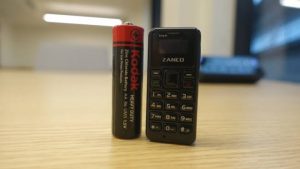 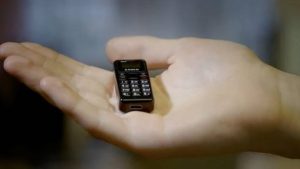 This proofs that Zanco is introducing the smallest phone in the world. Now, lets check the features of the phone. 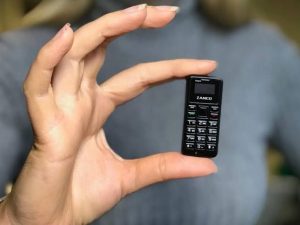 The features of the phone are:-
⦁ It is a Nano size phone.
⦁ You can sync your contact with your main phone.
⦁ It has a mono display feature.
⦁ It also has voice changing feature.
⦁ It has a battery of 200mAh
⦁ Not only this it has a multilingual support, and also you can change your voice to Man, Women, Child, Old, Cartoon, Young, Octopus, Duck, Robot and etc.
⦁ It has connectivity options like 2G Frequencies, then a Micro-USB and it also have a Bluetooth connectivity. 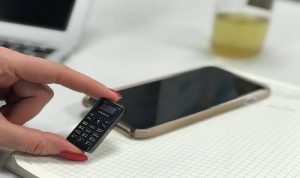 But having some specification it also has some disadvantages like:-

In extra it has a 3.5 mm headphone jack.
Now comparing Zanco Tiny T1 with iPhone X. It is around 92% lighter than iPhone X, it has a removable battery when need you can replace the battery or use a spare battery when device battery performance is degraded.