Samsung Galaxy J7 Pro was brought up to India in June 2017. 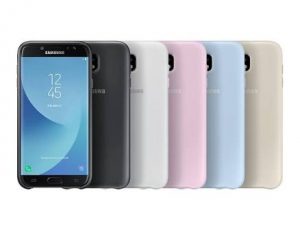 So the phones comes with a display of 5.50-inch touchscreen display with a resolution of 1080 pixels by 1920 pixels at a PPI of 401 pixels per inch. This phone model Samsung Galaxy J7 Pro rates start in India from RS.18,900. 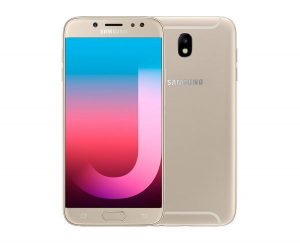 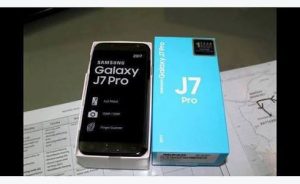 In General:- It is a touchscreen, its dimensions are of 152.40 X 74.40 X 7.90, its battery capacity is up to 3600, it doesn’t have a removable battery and it is only available in Black and Gold. The Samsung Galaxy J7 Pro also have a Rear Flash which is LED and also a
Front flash which is also LED. 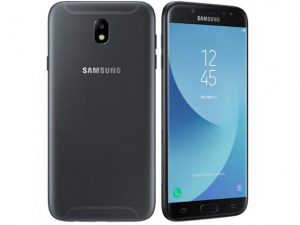 We will be giving this phone a rating of 3.4 out of 5 and from the 100% users 73% people recommend you to buy this phone Samsung Galaxy J7 Pro

This phone Samsung Galaxy J7 Pro is recommended by many of the Samsung Users, the look of the phone is very much similar to the iPhone 7s.