Home गैजेट Nokia 7 Plus First Look Is Out!

Nokia 7 Plus First Look Is Out!

Now talking about Nokia we all know before all the smartphone launched, Nokia was ruling the market. And suddenly for some circumstances, Nokia owner had to take down his company. 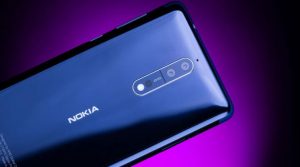 Talking about its features, Nokia’s new phone has a Finger Print Reader, 4 GB RAM, 16 MP Rear Camera, and also VoLTE support this were the key features now moving towards the Introduction of the phone. It is the bigger brother of Nokia 7 which slightly differs regarding hardware but looks similar to its predecessor. This device carries an aluminum body which makes it light and also reflects a premium feel to the phone. The front facing home button also represents as a fingerprint reader which will help the user to record multiple fingerprints. 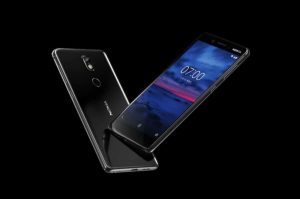 For shutterbugs, the handset comes with an 8-megapixel front-facing camera and a 16-megapixel primary shooter. The Nokia 7 Plus is organized with an impressive set of imaging pieces and can be used to capture vivid images, videos, selfies, and many more. It also has a LED Flash which will help you to shoot in dark.

Now talking about the Performance & Battery.

As Nokia 7 Plus is armed with an octa-core Snapdragon 660 chipset which is clocked at 2.5GHz and is paired with4GB of RAM that ensures smooth sailing. There is no effect on the performance even while multitasking or playing games for a long time period.
The Nokia 7 plus is backed up with a non-removable Li-Lion 3,300mAh cell which can hold for a day for a user who will use it daily. 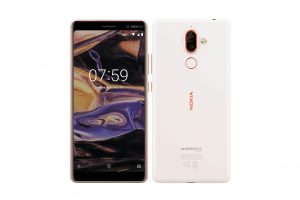 Now we will come towards Display and Storage

Nokia 7 Plus flaunts a 5.5-inch screen has become normal to most of the devices used. Its display is bright and it is also coupled with wide viewing angles. In Nokia 7 Plus it is been equipped 64GB Internal Storage, you can store anything you want and it is especially for the users who are with the higher requirement, there is also an expansion slot which lets the user boost the storage further he wants by using microSD card up to 128GB. 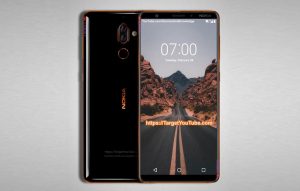 Now we will come towards the Platform and connectivity.

It is been modified with multiple connectivity options which include Wi-Fi 802.11 a/b/g/n/ac, GPS, NFC, Bluetooth 4.2, 4G with VoLTE and USB Type-C port. Also, there is a dual SIM support which helps the user to get multiple numbers. 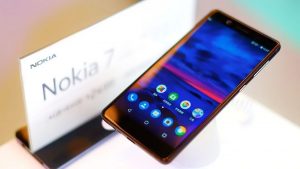 Share your views with us! What do you guys think?
Can Nokia 7 Plus can help Nokia Company to come back to the market and rule the market?